This project was devised by SistemaFormal Arquitectura for the tender concerning the Ciudad Bolívar City Hall using Rhino and VisualARQ tools. According to SistemaFormal Arquitectura … “The project arose from wondering what the spatial connection should be like between architecture and power in the 21st century. … The proposal for Ciudad Bolivar City Hall did not suggest a building surrounded by public space but rather formulated a public space that is incorporated as a determining part of the architectural programme, working as a reception room for citizens and an urban hall for the building. It is a place of constancy that assembles an urban space and, at the same time, is assembled around it…” The SistemaFormal team used VisualARQ to generate project sections and documentation. They also found the Dynamic Section tool very useful to study and validate different spatial aspects that they wished to see in cross-section in the design phase. SistemaFormal is a research and design studio formed by Andrés Dejanon, Diego Chavarro, and Julian Ardila dedicated to the development and construction of architectural projects in different scales. web: https://sistemaformal.com/ 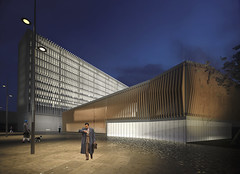 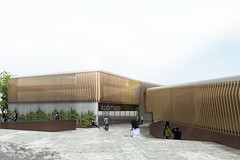 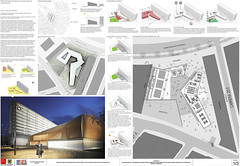 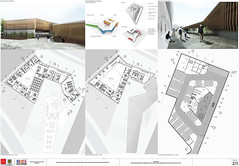 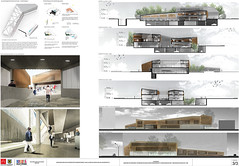