VisualARQ used in the facade design of the Nokia Arena 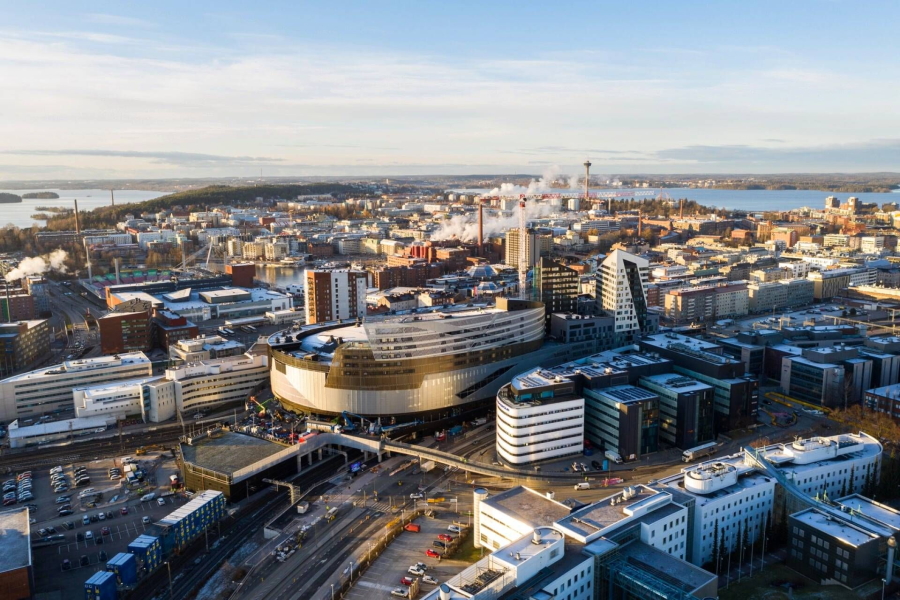 VisualARQ has been involved in the construction of the Tampere Kansiareena project, also known as the Nokia Arena, designed by Studio Libeskind and Aihio Arkkitehdit Oy, in Tampere, Finland.

According to Toni Osterlund, partner architect at GEOMETRIA Architecture, VisualARQ took a key role in this workflow:

“With the Arena, the biggest help was the possibility to create a dynamic adjustable fastener object that we can define parametrically. This allowed us to populate the model with fitted fasteners. The model was physically and visually correct, and the adjustment values could be directly read from the object when creating construction drawings. The fastener object was based on a fairly simple Gh-script.

Another one was the drill holes for the aluminum slats and their back structure. Holes were drilled on the slats and back structure beams during fabrication, and because of the curved shape and tilt of the slats, they needed to be defined individually to each unique slat – and with a fraction of a millimeter accuracy. All these holes were defined as VisualARQ beams, which allowed to define the size, and they retained the info of their position, depth, and direction, which was later utilized in digital fabrication. Then all the construction drawings were generated using VisualARQ sections directly from the 3D model, with added information retrieved from the dynamic fastener objects.

With the Opaali project, VisualARQ beams were used extensively. All the aluminum and steel structures were beam objects with custom profiles. The holes were defined as solid boolean subtractions. These were nicely identifiable for fabrication drawings, as you can detach and analyze them in Grasshopper. And getting quantity information from the beam objects themselves was a breeze. Finally, VisualARQ allowed us to import and export models to IFC files for communications between all parties.” 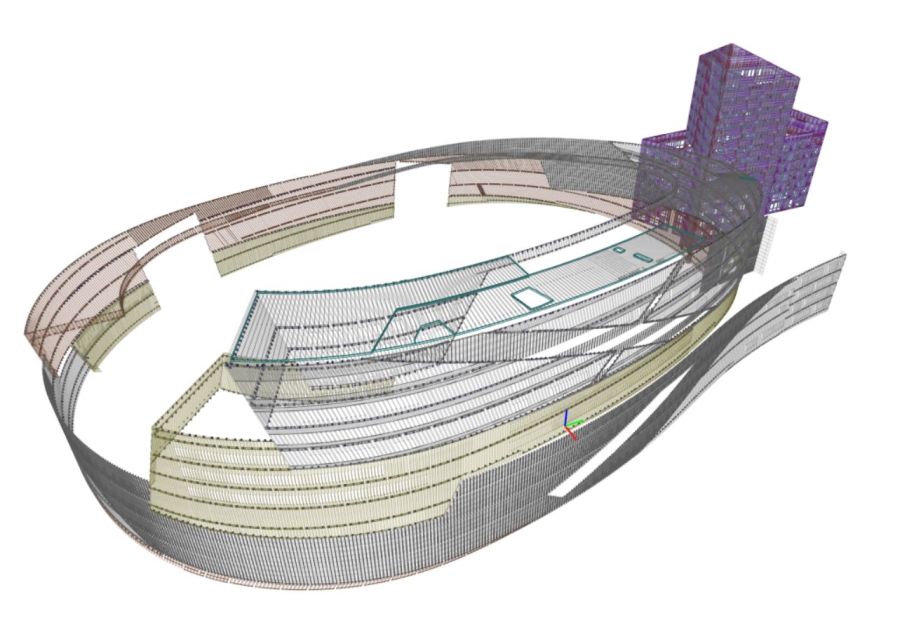 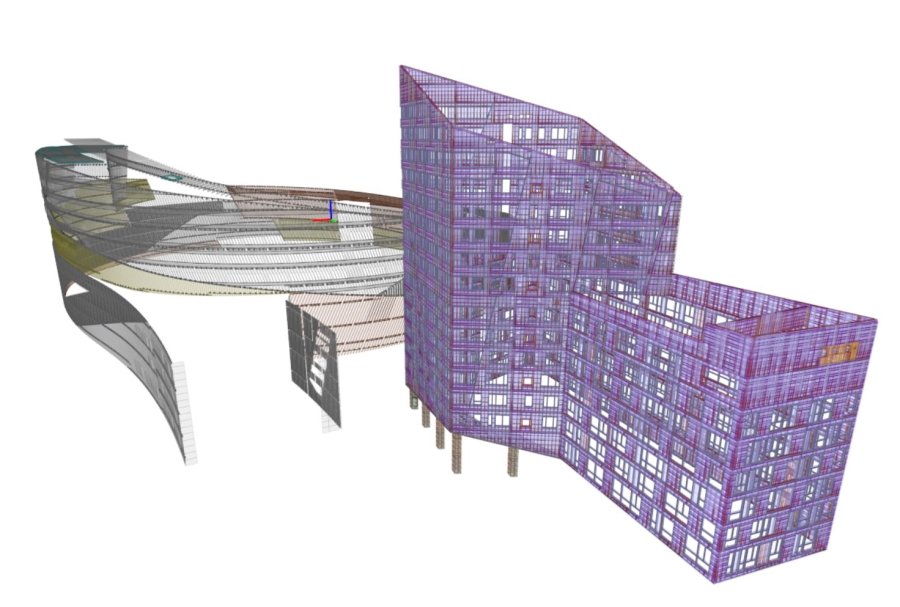 The same export was used in the Opaali aluminum frames as well.

Read more about this project here