This project features the work of Alberto Ferrero, a student of ETSAM (Madrid) who has been awarded with the second prize of the VisualARQ BIM Design Student contest 2021.

“Nieuw Smak Gent is the proposal for the new Contemporary Art Museum for the city of Gent, in Belgium. It is located on Kantienberg street, on a strategic plot next to the river and 5 minutes biking away from the city center. The aim of the building is to assume being a new peripheral “central point” of Gent, where art, public space, and leisure converge. The design appears from the idea of creating a covered square at the street level where spontaneous programs like a market, a concert, or informal meetings could arise. If that space is directly under the new Contemporary Art Museum, users of the public space who find themselves there are more likely to visit it. The first two levels of the building, consisting of a set of trusses wrapped with a parametric sun-regulation steel plates façade, host the museum program. On the third floor, a miraculous column-free space of 900 m2 acts as a buffer between the museum and the offices and configure a new elevated public square perfect for admiring the water and tower landscape of Gent. Above it, a pair of levels of administration offices hang from the roof structure creating a polyvalent space perfect for working. Lastly, under the rooftop, we find a privileged restaurant/cafeteria whose strong points are the privileged views of the Zuid and the three towers.”

How has VisualARQ contributed to this project?

“Without the usage of VisualARQ the development of this project couldn’t have been possible. For a person like me, a usual rhino user, the VisualARQ’s BIM and documentation tools have supposed a life-changing discovery, and the option of having them inside rhino, as a complement of the rhino interface, modeling tools, and specially grasshopper, creates a perfect architecture design program. The proposal is an old design from one of my subjects that thanks to VisualARQ I could take to the next level constructively, without losing the 3D modeling advantages.” 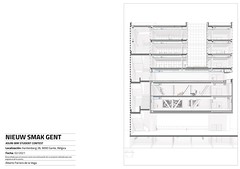 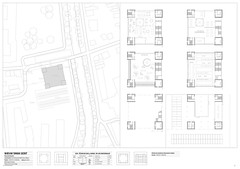 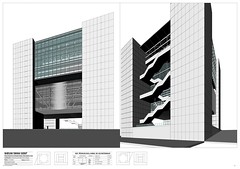 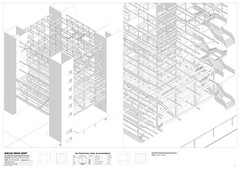 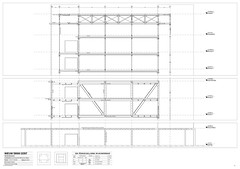 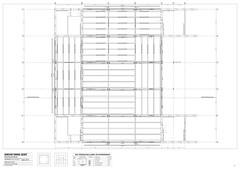 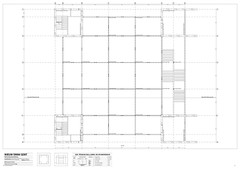 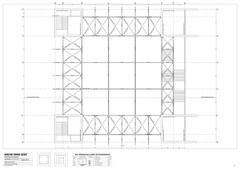 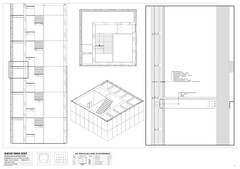 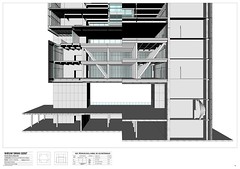 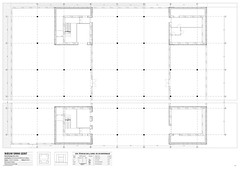 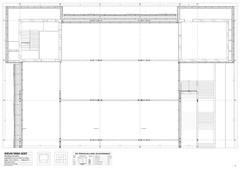 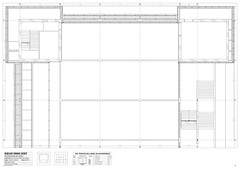 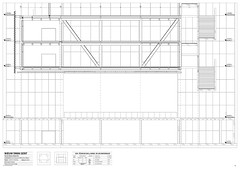 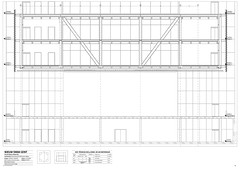 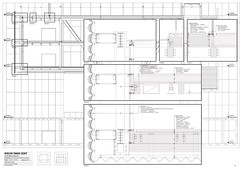 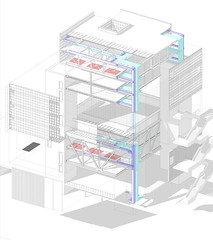 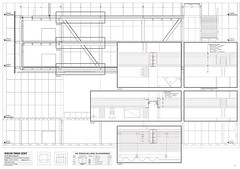 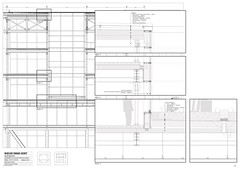 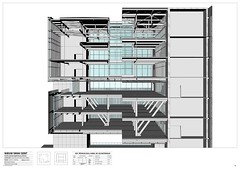 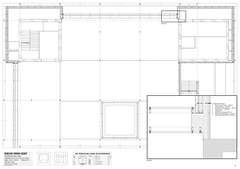 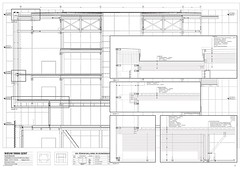 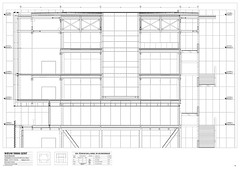 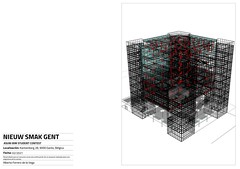