Architecture with Rhino that transforms waste into profits 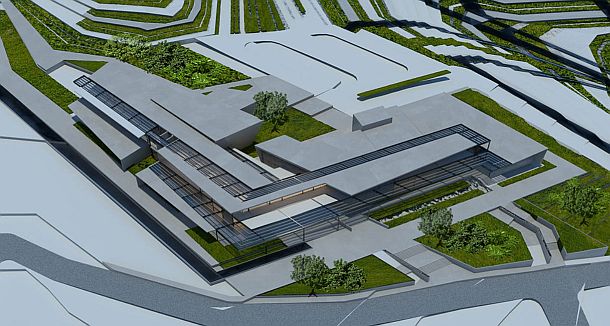 The project we are presenting today is the graduation project of the young Costa Rican architect Juliana Vargas, who used Rhino and VisualARQ as the main tools to develop it. The project focuses on the recovery system of a landfill area and shows how a potentially degraded and marginalized area was transformed into a beneficial area for the community. Have a look at Juliana’s project and get to know how Rhino and VisualARQ helped her develop it. 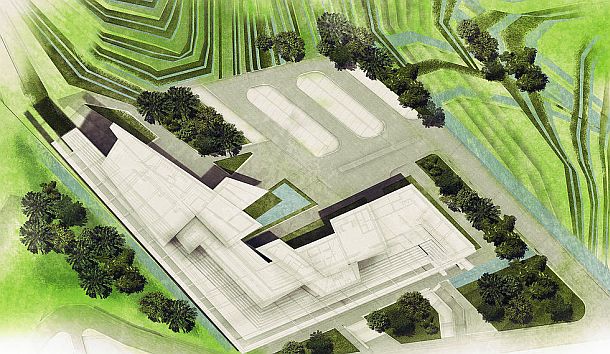 A landfill, architecture that transforms waste into profits

Form and function. When architects design buildings, form and function coexist in their minds. We may think that this becomes a challenge when we consider huge structures (a sports stadium), buildings with a social relevance (as a high school or a library) or constructions that solve a problem in our environment (such as parkings). These concepts and examples fall short in the work that today we are discussing at VisualARQ: a landfill. There is an element that cities hide or move away from them. Something which is considered nasty and dirty, something that we generate daily but that we don’t want near our homes: litter and waste. The most advanced countries build waste processing or incineration plants on the outskirts, invisible and anodyne. The only visitors they receive are the countless trucks dumping the waste generated during the day. Sometimes there can be a pneumatic collection of trash with an underground network system, also out of our sight, but even in this case there is a final destination for such waste. The most primitive process consists of moving and piling garbage on open land. Landfill waste mountains reach a huge height. All around them, some people live in extreme poverty, in socially unacceptable conditions. 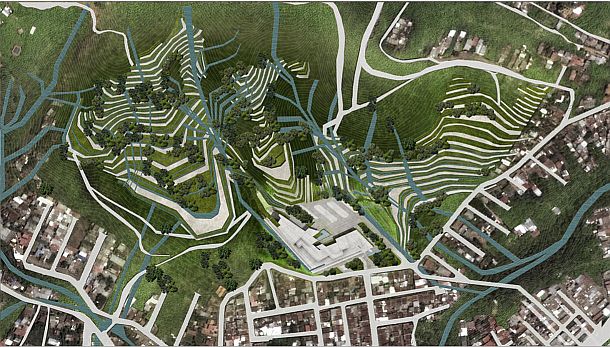 A landfill regenerates the land and improves the social conditions. Image: Juliana Vargas

An alternative to that is the landfill, where waste is compacted into a waterproofed area and which can serve for urban regeneration of the surrounding area. It is a good choice from an economic point of view since its construction and maintenance are cheaper than an incineration plant. From an energetic point of view, landfills are also positive since the methane gas generated by the garbage decomposition can be recycled. If proper supervision and maintenance is performed, these facilities are safe for permanent use.

In favor of landfills is also the fact that these areas can be urbanized to build on them. If this is done under a criterion of urban regeneration, the negative perceptions against those equipments disappear. In this way, a new space for urban integration arises, which can also be a space for social integration. Don’t forget that peripheral areas or areas which are close to open-pit landfills often tend to become hubs of social exclusion.

A landfill can be the basis for a construction, however, the release of gases generates a problem from an architectural point of view as a factor for the regeneration process. Over time, land subsidence may occur, as well as differential settlements on the surface. Consequently, these lands are not suitable for large buildings so they often become parks or sports facilities. If those limitations are analyzed and solved, the area covering the landfill becomes suitable to develop architecture solutions to create an opportunity for that environment. 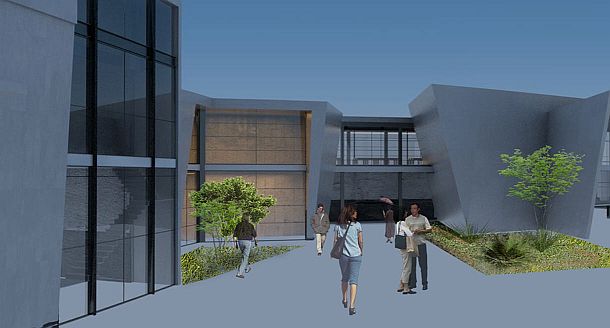 Rendering of the landfill designed with VisualARQ and Rhino. Image: Juliana Vargas

Our blog is mainly dedicated to architectural projects which are already finished and were made with Rhino. We show you all the possibilities of this software applied to different types of buildings and multiple architectural styles. Today we are making an exception by showing you a project that has not yet been built. There are two reasons for this. On the one hand, our interest in presenting the work of newbie architects. On the other hand, the fact that VisualARQ was used in one of the most important projects one can think of: the graduation project. 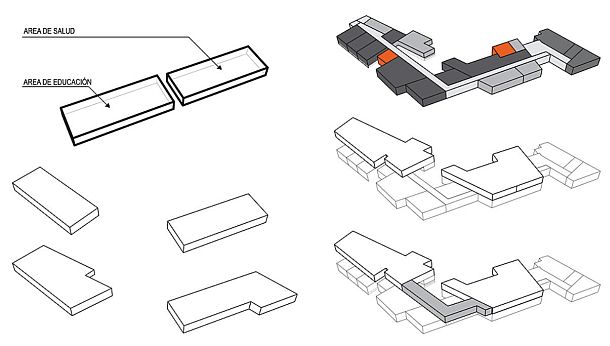 Today we are including in our blog an opportunity made real by Juliana Vargas. The graduation project by this young Costa Rican architect is focused on “Systemic Recovery”. Urban waste, usually seen as a threat, has become a source of opportunities for the affected areas. In her words, the aim of the project was “to redesign the closure of the landfill with social space that would provide an incentive for health and education and which, in turn, would enable the population to transform an affected area – as a landfill is – into an opportunity, where the place that used to generate so much deterioration today benefits people”. The building takes into account the natural slope of the land and is created with a light structure with only two floors. To achieve a lightweight construction that integrates into the pleasant garden surroundings, glass walls prevail as a metaphor for transparency: the landfill is no longer something to hide but an activity center that everybody can contemplate and enjoy.

Juliana stressed that VisualARQ Curtain Wall feature was very useful because she made an extensive use of transparent outer walls in her project. In addition, VisualARQ helped her show the complex path of the project through views and sections in 3D. This architectural design includes two services to the community: health and education. In addition to the doctors’ offices, in the education area there is room for classrooms and a library, including a multipurpose room, reception and separated waiting rooms, administration offices, security and a dining area. 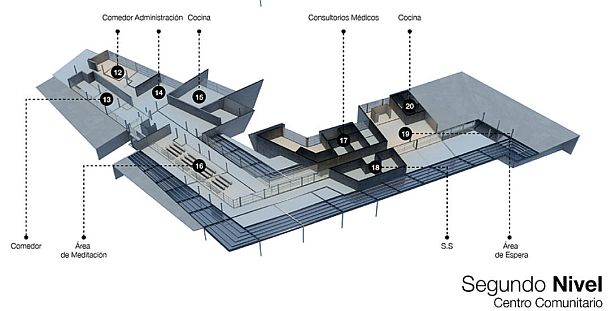 Something that particularly struck our attention at VisualARQ was the meditation area. It demonstrates the spirit behind this project, which transforms a potentially degraded and marginalized area into a beneficial area for the community: the introspective reflection that will inspire us new outwards visions. Looks from a new architecture that responds to the collective needs to create a better environment, a better life. Learn more about this and other projects by VisualARQ users and share your comments with us in Facebook.

The architecture of the landfill can create positive social and environmental impacts. Image: Juliana Vargas