From BIM to Flexible BIM 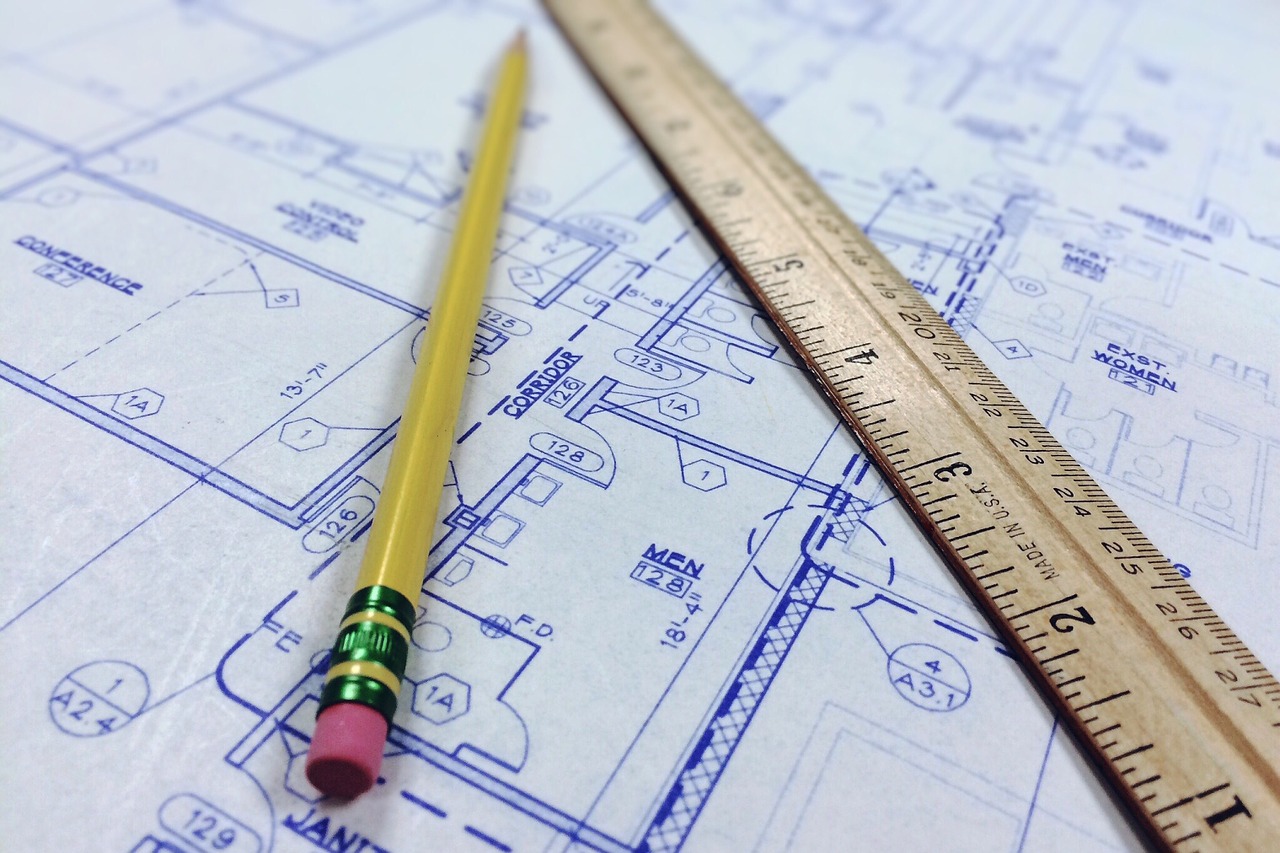 The architecture and construction sector not only requires an efficient way to develop complex projects in the interests of achieving the best use of time and resources, but also wants greater creativity and originality. There is no doubt whatsoever that BIM is here to stay, and that it should help to optimize time and standardize processes. However, does it limit the designs of new buildings and infrastructures? In this article we explain the concept of Flexible BIM to you, how it is used and how it works in VisualARQ for Rhino. It is calculated that BIM will have grown worldwide by 19% in 2017 and, according to a study published by Transparency Market, it is expected that this market will reach 10,600 million euros in 5 years. The introduction and implementation of BIM across the world is very inconsistent: whereas the USA is a pioneer in this methodology representing 33% of the market, the United Kingdom did not incorporate it until April 2016 obligatorily in all publicly funded projects. In other countries of the European Union such as France, it was not until 2017 that 500,000 homes were developed using BIM and a budget of 20 million was assigned to digitalize the construction industry. Amid this avalanche of data, we should not forget the Asian countries. On the one hand, we have South Korea as one of the first to adopt the BIM processes, and whose government has been working since 2010 to increase the projects undertaken with this methodology. On the other hand we find the giant China, with a slow penetration due to the high resistance of many actors in the industry to implement new operating processes and, probably for this reason, less than 15% of the companies consulted in 2012 used BIM. The advantages of the BIM workflows and the fact of having a world standard are unquestionable: from greater transparency and planning of the constructive processes to the decreases in health and safety risks, as well as the internationalization of the companies with information normalized at a world level. A lot has been said of these advantages and opportunities, but like in any process, it also involves some setbacks. Standardizing implies homogenizing and equalizing, that is, it involves less flexibility; a flexibility that many architects, the first actors in any building project, call for. It is surprising that in countries such as Spain, where the construction sector is one of the cornerstones of the economy, the penetration of BIM is very low and its use is not expected to become obligatory until late 2018 in public bidding in construction. According to a survey produced last year by the Superior Council of Spanish Architects’ Guilds, 11% of those surveyed considered the implantation of BIM a threat, since it could limit creativity due to the standardization of work. With this in mind Asuni, the developer company of the VisualARQ plugin for Rhino, has been working very hard. According to Francesc Pedrerol, managing director of Asuni: “Our vision is that a program such as VisualARQ should help express an idea and solve the rigidity that the majority of BIM currently have”. The Flexible BIM is possible thanks to VisualARQ combining the free-form modeling in NURBS and the parametric modeling that allows us to define objects from a series of numerical values in such a way that the user can adapt the model to their needs without having to constantly edit it”. If you want to ask for a demonstration or know more about this plugin you can contact us at visualarq@asuni.com
You might also be interested in: 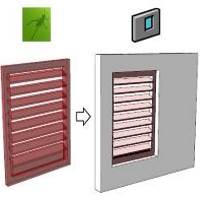 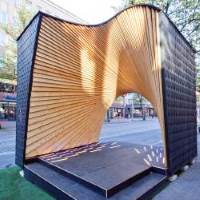 Try the free version with all the features