Technology and architecture: We talked to Barcelona Toyo Ito studio 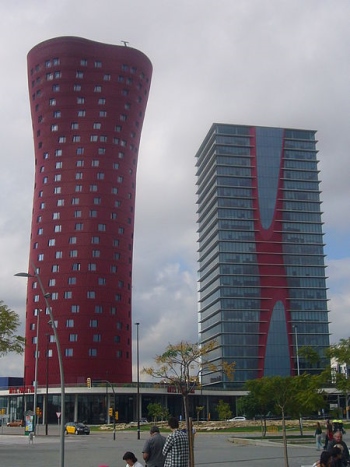 Great architects are always alive through their work and their presence is permanent among us. If, in addition, they are contemporary to us, they attract our attention with each new building they create. In some exceptional cases, their work makes them worthy of distinctions that place them in the media headlines. In March 2014, Toyo Ito name hit the headlines again: just a year after winning the Pritzker Prize, this architect was awarded the Medal in Architecture by the Thomas Jefferson Foundation and the University of Virginia. Of course, these weren’t the first awards he received throughout his long career, which began in 1971, when Toyo Ito opened his own studio. Specifically, the Thomas Jefferson Medal honors the uniqueness in some of the fields in which the versatile third President of the United States stood out: Architecture, Law and Leadership. This year, the Foundation has highlighted the “commitment to the public good”, something familiar to Toyo Ito Museum of Architecture, which not only exhibits the work of the architect, but also houses workshops for young architects. We at VisualARQ find the title of one of Toyo Ito essays particularly significant: Algorithms Are Nothing More Than an Opportunity to Create Architecture that Respires. VisualARQ world is the world of architectural design software. How could we not mention this? For this reason, we contacted the “TOYO ITO ARQUITECTOS ASOCIADOS EN ESPAÑA, S.L.” Barcelona studio to talk about technology and architecture. Is the use of technology distorting architects’ creativity? Does it help you or does it limit you? For what purposes do you usually work with virtual 3D models? 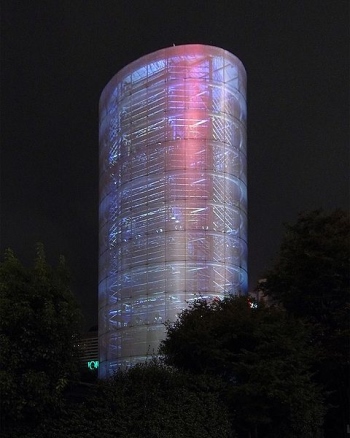 Tower of Winds in Yokohama (Japan).
During the night, the lighting changes its colour according to the surrounding sounds and wind. Author: wiiii

What do you value most in the CAD tools that you use? Which are the main difficulties you encounter when translating a conceptual idea into a virtual model? In which stage of a project do you devote more time in generating documentation? Are you used to having several people working separately on the same document? Do you find it essential to work with BIM tools today? 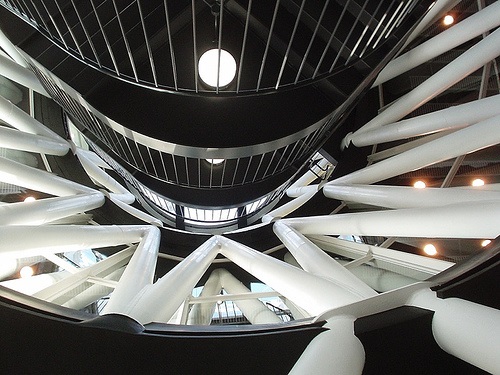 Do you think that 3D architectural objects and parametric models suffer from the limitations of their parameters, or do you think they mean an advantage for modeling projects in 2D and 3D? Do you use any energy optimization program during the project design? What are the main aspects you take into account in this regard? 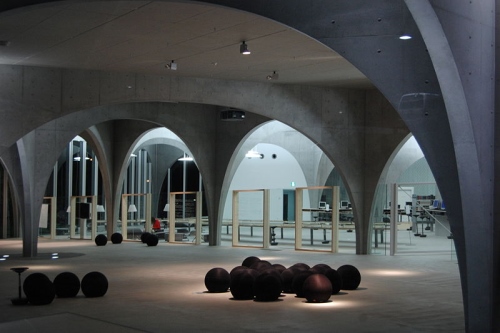 We understand that Mr. Toyo Ito works with physical models. Is this something common in your team? In a changing environment, architects are developing tasks of urban design, object design, theatrical scenery. Which other roles can an architect play with their expertise and their creative side? 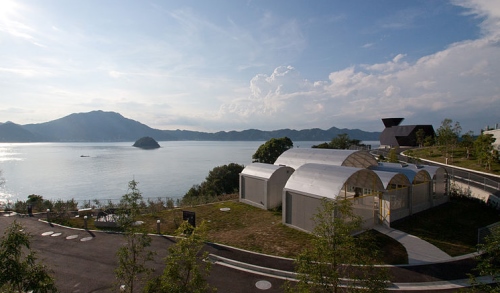 The Toyo Ito Museum of Architecture, in the Japanese island of Omishima, collects the work of the author. Author: Rfyuya

No limits except oneself. No walls. The same walls as those mentioned by Toyo Ito in his Pritzker Prize speech of acceptance: “My work has always been about tearing down this wall that separates modern architecture from nature and the local community, in order to create architecture that is open to both”. (Article by M.A. Núñez)