VisualARQ workshop at the Graz RhinoDay 2013 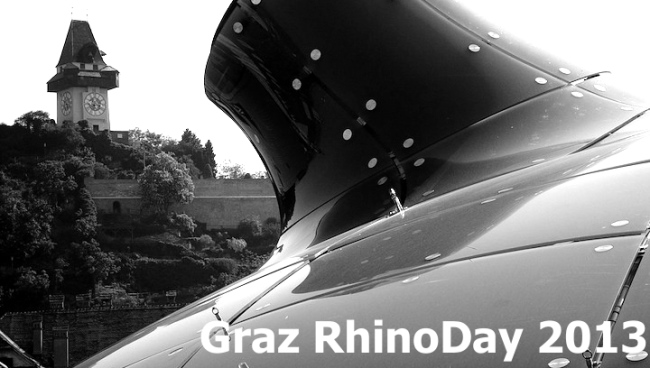 The Rhinoday Graz 2013 “Ideas for Design and Modeling” held by Rhino3d-shop.at will take place on 16th October at the TU Graz. A VisualARQ workshop “BIM + Parametric architectural modeling in Rhino with VisualARQ” will take place during the event from 8am to 11am. Join the workshop to learn how to create and work with parametric architectural objects, create architectural drawings directly from the 3D model, and other BIM features which VisualARQ adds to Rhino. In addition, there will be a short introduction to VisualARQ at 12.30 pm. The RhinoDay event will also show other interesting plug-ins and tools related to Rhino. See the full program and registration details